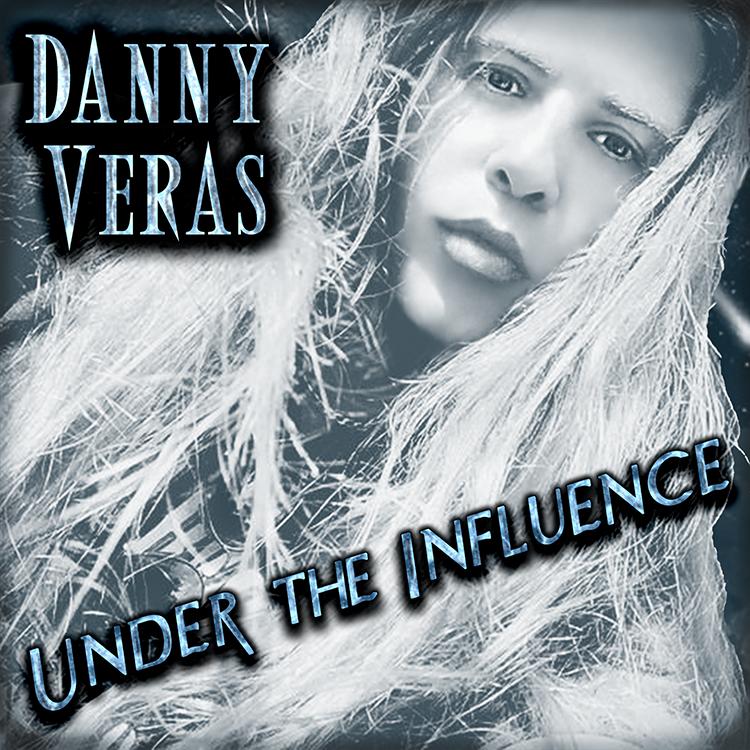 "Under The Influence" is the 2nd solo effort from artist Danny Veras. It is produced, arranged and mixed by Aor legend Paul Sabu who contributes guitars / backing vocals / keys. Dennis Churchill Dries (White sister/Tattoo rodeo) lends his talents on bass / backing vocals along with Barry "Blue" Magnuson (7months) on drums…. 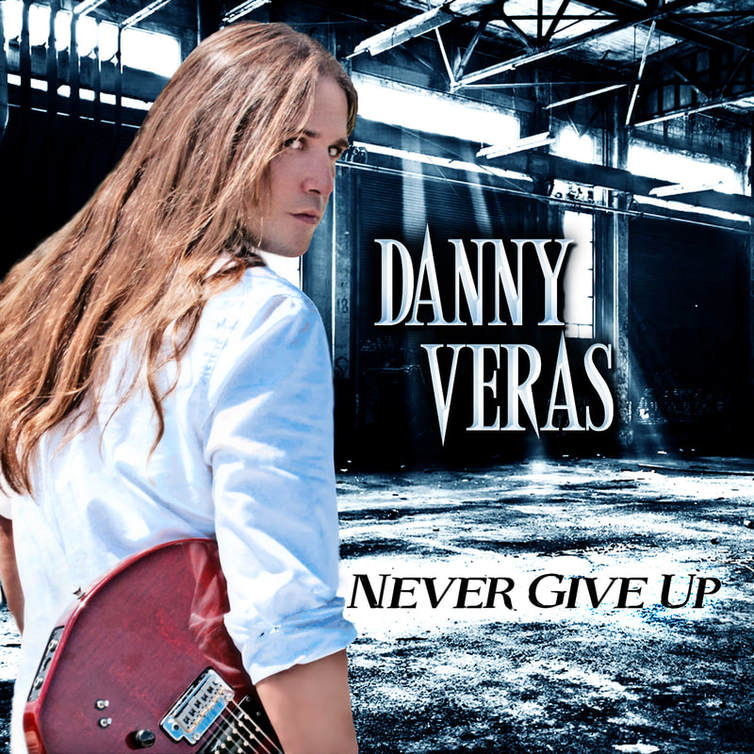 "Never Give Up" is a hard edged melodic tour de force that ranges from sultry crooning to Thor's Hammer. Each song is laced with an infectious chorus and a vocal style that holds you captive until the last note. And with an all star line up of Paul Sabu and Thorsten Koehne on guitars, melodic master Eric Ragno on keys all being kicked by skin beater Peter Newdeck, they leave no groove or note unturned. Let's face it, these bad boys are rockin' like there's no tomorrow.
This debut solo release from Danny Veras is a soon to be discovered classic! 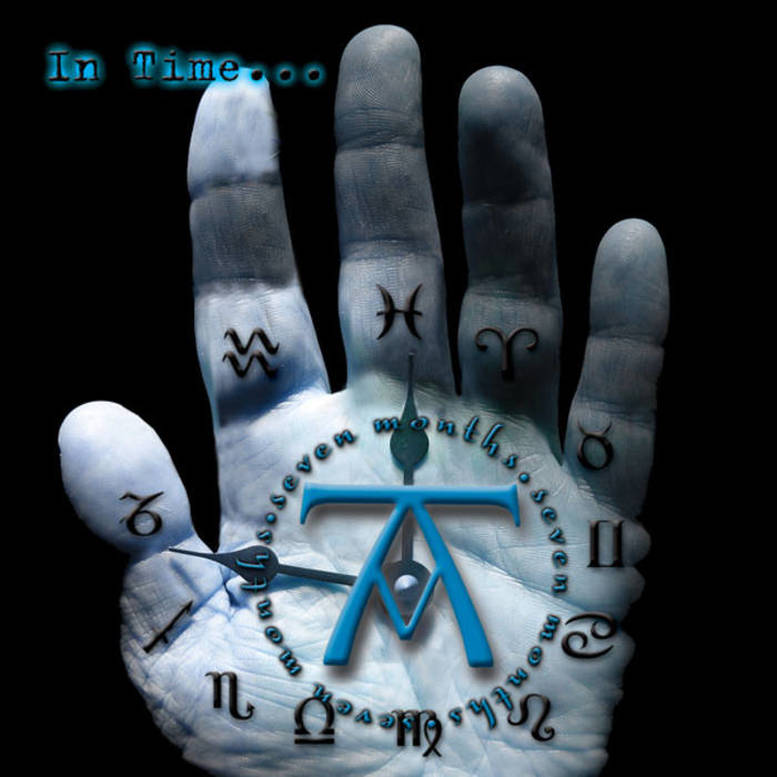 7 Months biography
7 MONTHS are a progressive metal act formed in 1995 in the United States of America, Simi Valley, California. It was not until 2002 that the band released their self-titled debut full-length studio album though. The band at that time consisted of Joe Booe on lead vocals, Chris M Jacobson on guitars and vocals, Garegin "Greg" Kalajian on keyboards and vocals, Shawn "The Dude" Richkind on bass and Barry Magnuson on drums and percussion. Lead vocalist Joe Booe was replaced by Danny Veras before the recording of the second full-length studio album "In Time" which was released in 2009.

The inclusion of 7 MONTHS to the Prog Archives database was approved by the Progressive Metal Team.