Welcome to the Homepage of Singer & Guitarist
​Danny Veras 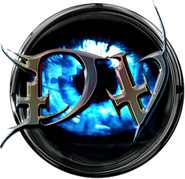 ​Danny Veras- Bio Born in Brasil , Natal, On may 1st 1977; of a Spanish mother and Brasilian father. After various life experiences he went to Europe as a kid and lived in France until the age of 11. It was already his big dream to be a rock singer since he heard Elvis for the first time when his sister gave him a tape of him. Danny started playing guitar on his own at the age of 11 , when he arrived in Spain (Barcelona). The year after he started a band with some guys from his town he was living in Spain. At the age of 15 he went to the Costa Brava to live and he started a band in Barcelona with his friend "Victor Conde" who was playing drums, "Joan Casanovas" on guitar & Xavi on the bass.

​They've formed “The Griffters” a hard rock band with an American style .In '93 they've recorded their 1st demo with 6 songs on a 4 track recorder . After that record the band split up . In '94 he tried to form a new band “Paranoia” with his friend "Willy Benavente" but didn´t go too far. He started ...
Booking Inquiry? Contact Danny Veras 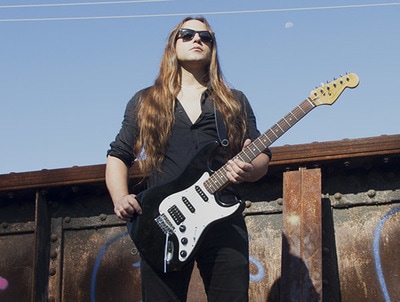 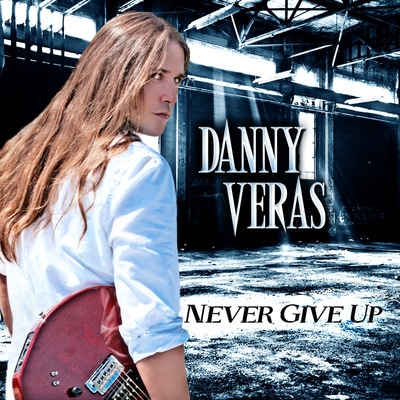 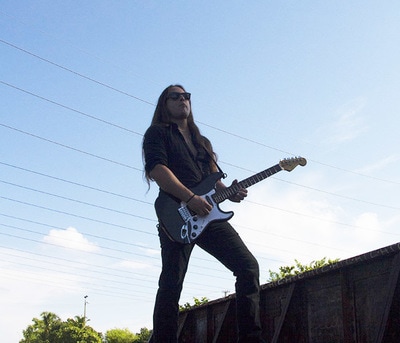 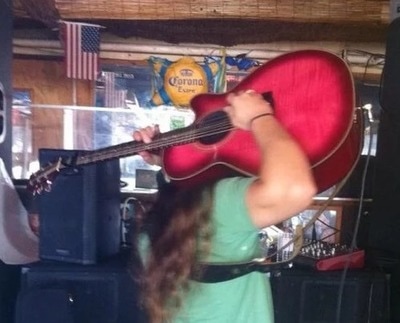 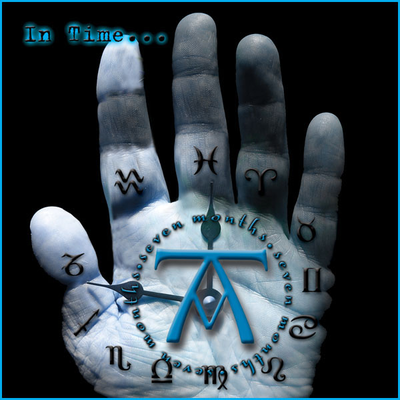 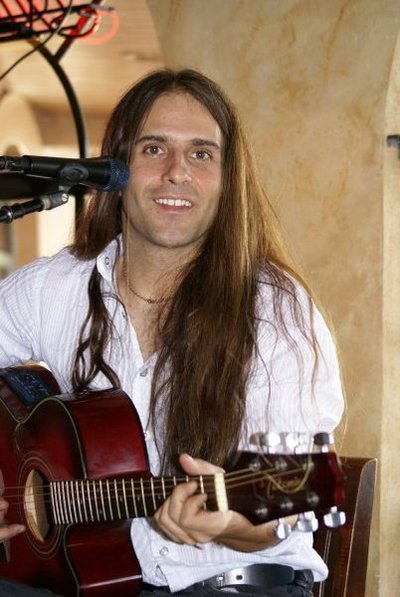 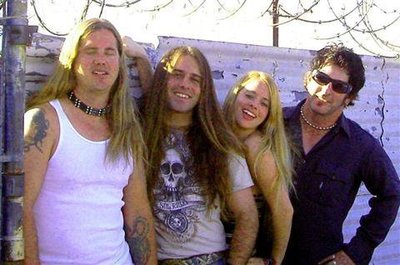 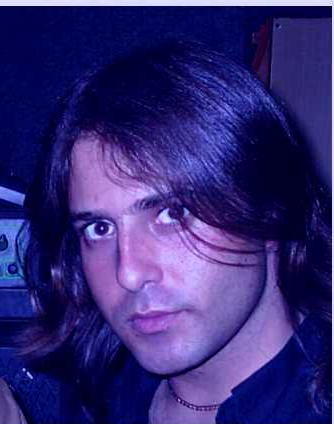